Studios de Paris is the largest sound stage complex in the Paris area. Its 102.000 sq ft are nestled in a 16-acre magnificent expanse of real estate, by the river Seine, at a stone's throw from the CDG and Le Bourget airports and the Eiffel Tower, in the iconic Cité du Cinéma in Saint Denis.

Studios de Paris was purchased at the beginning of 2022 by two major players in the industry: Eagle, the largest
independent film and TV company in Italy and Los Angeles’ s Lantern IRA, both co-founders of Spyglass Media with partners Warner Bros, Lionsgate and Gary Barber. 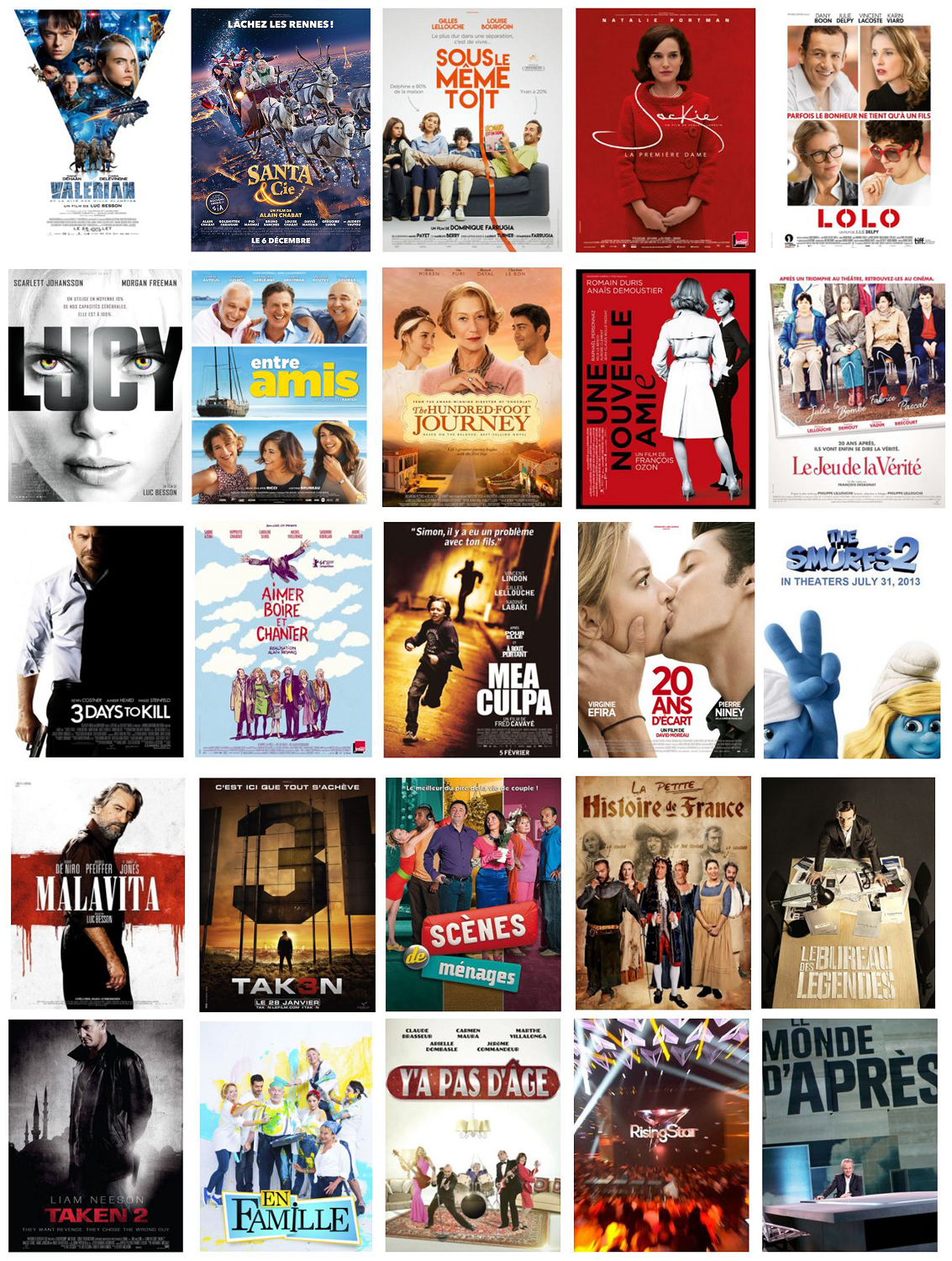 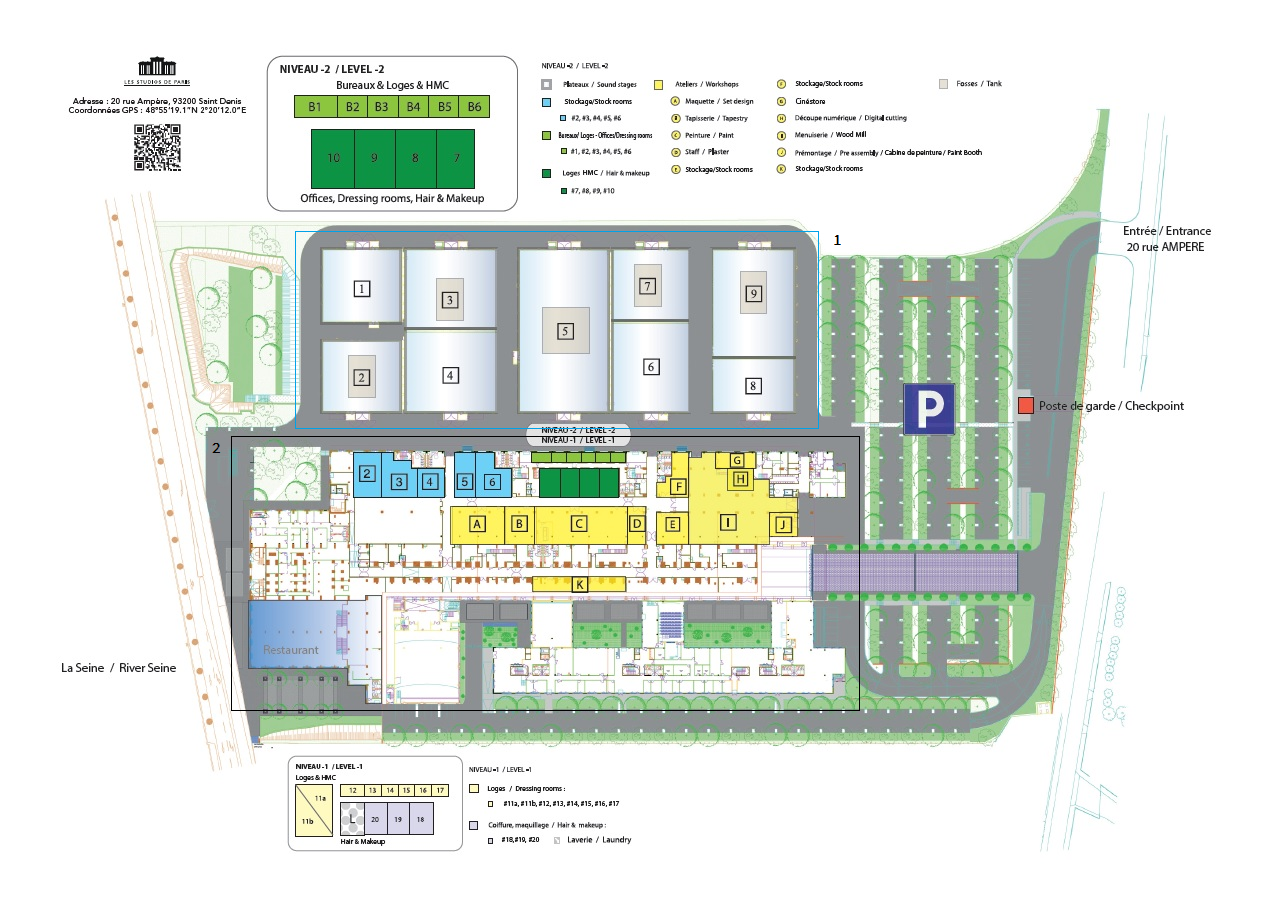 It was conceived and designed by LUC BESSON and opened for business in 2012. 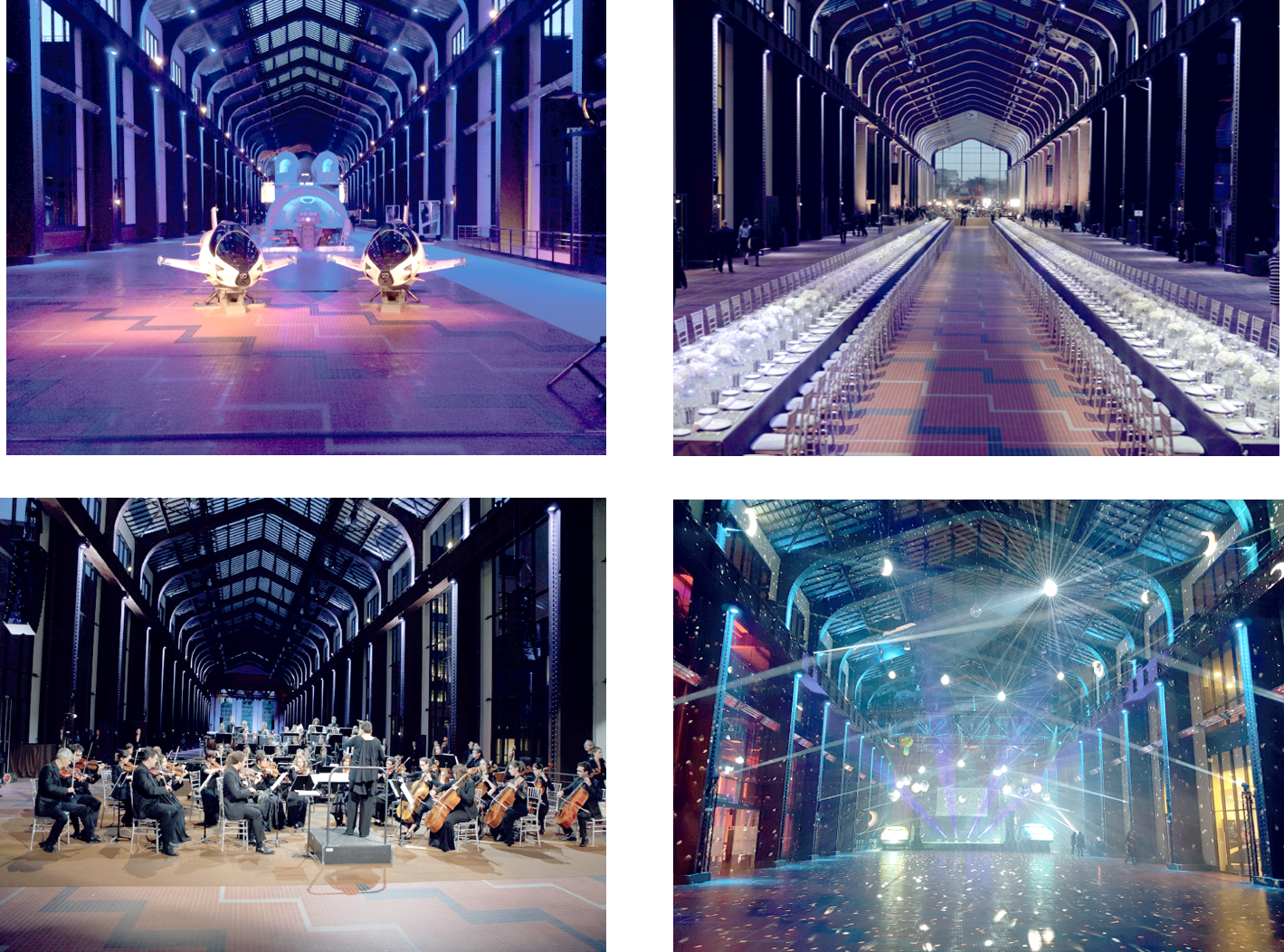